Citroen has unveiled a swish electric version of its compact Berlingo van. With a range of 100 miles and a top speed of 68 mph, the performance of this new Berlingo is on a par with its electric rivals and the manufacturer is hoping that the vehicle will turn out to be an electrician’s best mate, writes Roger Ryan.
According to Citroen, the 22.5 kWh lithium battery pack requires a full charge of 12 hours from a domestic socket – although a fast-charge giving 80 per cent capacity will take only 35 minutes.
The Berlingo’s permanent magnetic electric motor produces 49kW (66 horsepower) with a peak torque of 200Nm – developed between 0 to 1500 rpm – driving the front wheels through a speed reducer and single-ratio gearbox. In energy recovery phases, decleration and braking, the electric motor acts as a generator.
Citroen point out that the load space is not reduced by the battery pack. The electric motor is positioned under the bonnet and the battery pack is under the load deck. The payload of 636kg is the same as a diesel-powered Berlingo.
The Berlingo Electric’s instrumentation includes an energy consumption indicator and displays delivering information on air conditioning and secondary power use. This means that, when the battery charge falls below 20 per cent, a warning light comes on and the power sent to the heating and air conditioning systems is reduced.
The Berlingo is on sale at £21,000 (plus VAT).
The Competent Person 2013 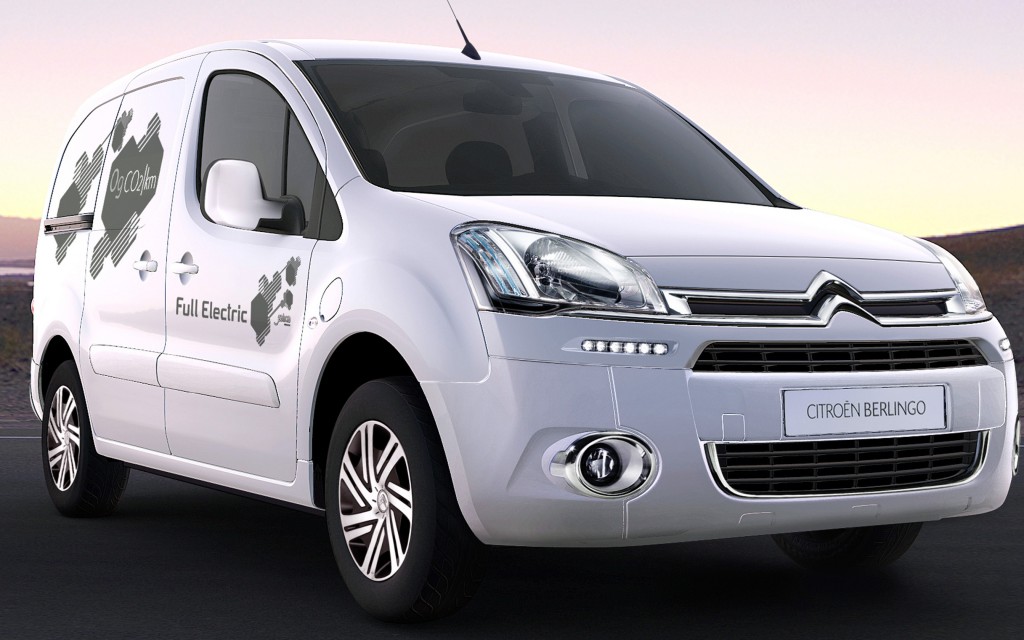